Attorney David A. Fettner has handled more than 500 litigation matters to conclusion, including judgment, settlement and/or dismissals.  David A. Fettner has nineteen years of experience in litigation, business, real estate and collection matters.  Mr. Fettner has also served as a Court-Appointed Receiver in almost 800 cases for many different Texas State District, County and Justice of the Peace courts, as well as, Federal District Courts. In the course of his career, Mr. Fettner has negotiated and/or documented hundreds of contracts, leases and transactions. Mr. Fettner is a graduate of the National Institute of Trial Attorneys’ national session and is also a member of the College of the State Bar of Texas. 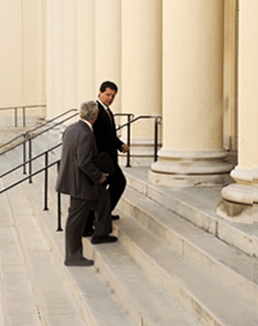